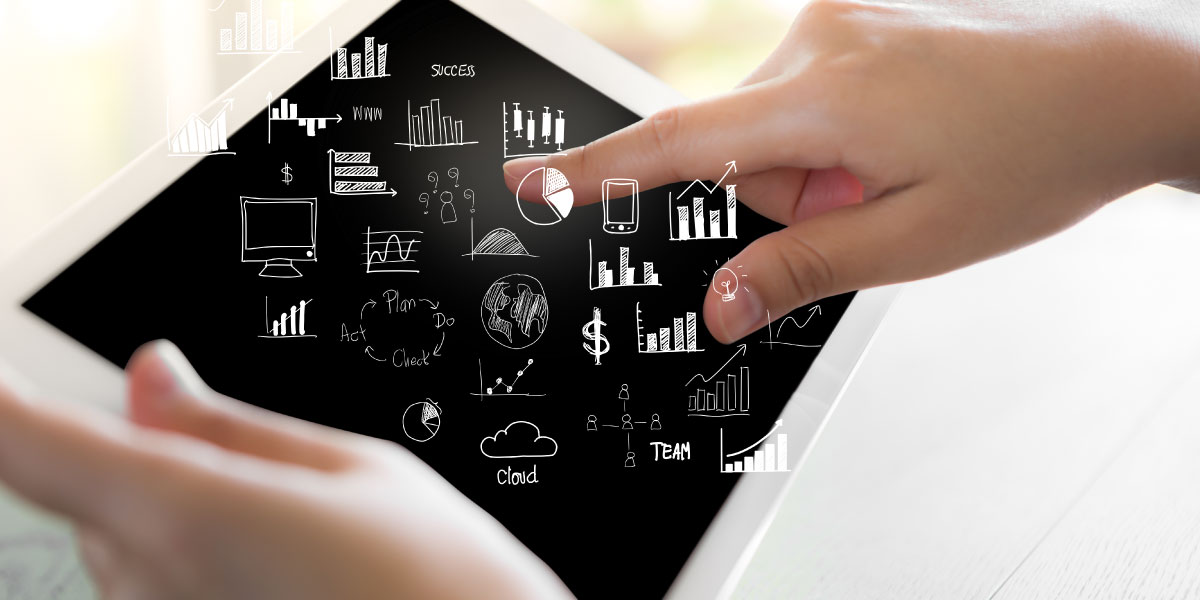 Compliments are those good in reach in threes in the price of one, degrees is the demand of the other good. For example, Pen and Refill. Refill is a part of a pen. Now if the price of Refill increases you will consume less and less of Refill, because of a limited budget. But on the other hand, you will also have to reduce the consumption of pen because a refill is a part of a pen. So, what happened here. Increase in the price of that refill has reduced the demand for the pen. These types of goods are called complements.

Demand is a function which depends on factors we see in the Demand Function. For example, the price which is the most important factor, the income of a person based on preferences of a person. What are the substitutes of good and what are the complements of their good? We will discuss now what is the difference between quantity demanded and changing demand. But before that I want you to discuss another word which is ceteris paribus. Which means all other things being unchanged or constant. For example, if I want to see that effect of price on demand, I will assume other factors will be constant. For example, I want to see the effect of income on demand. I will assume all of the factors except income to be constant.

If there are changes in demand due to other factors then price then what to do. What if the income of the buyer increases or decreases then what will happen to their demand. Let us see the figure below.

Supply is a function of price obviously, cost of production, tax, and subsidies given by the government and like in supply and demand, there is a difference between quantity supplied and change in supply.

Then it will shift the supply over to the right. Why? Because at the same price point now you are able to produce more or you are able to supply more. Hence the supply of shifts to right. The supply curve has shifted from S to S1. This is called a shift in supply. Now if the cost of production increases then it will shift to left. Because at the same price point you are not able to maintain your profit margin and you will reduce your quantity supplied.

The important point is that if the demand or supply is changing due to price then the momentum will be along with those demand or supply curve and a supply and demand curve will not change their position. But if the demand and supply are affected by factors other than price. Like income or cost of production then the demand and supply curve will change that position and shift to the right or left depending on in what direction the factors have changed.

How the condition of equilibrium in the market arrives?

what is demand and supply in Microeconomics?